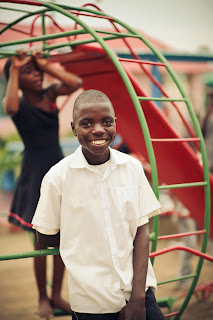 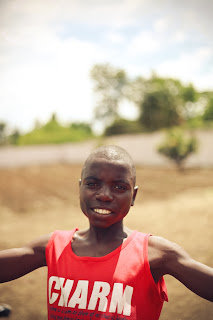 Misheck was born the day before Christmas in 1997.  He is 14.  Misheck has never known his mother as she abandoned him at a young age, so he has been raised by his father, and at time, step-mothers.

For me, Misheck slipped in under the radar last December (2011) while I was in Zim.  He wasn't there... and then he was there, and I wasn't quite sure who he was.  It isn't all that uncommon to have curious kids from the neighborhood to want to get a peek at the white lady staying in their neighborhood... so I really thought he was just a carnival spectator waiting for the white lady to dance... (yes, they love for me to dance!).  He is SO charming and so curious... inquisitive without ceasing.  After he appeared the following day, I finally asked... who is this kid?  To my surprise, he was a new resident of the orphanage.  A youth leader who had really found a tender heart toward Misheck sought care for him at the orphanage.  Misheck still has a dad although the dad has been unable to care for him.

Misheck wasts to be a pilot... and I do truly believe that if we invest into his future, He will soar!  Misheck loves the Lord and proclaims this often.

If you would like to sponsor Misheck, please let me know.  Our sponsorship program will officially launch in October but we can get you set up in a tentative fashion now.  God bless!
Posted by ~ melissa ~ at 7:14 AM 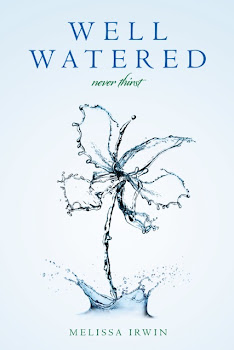 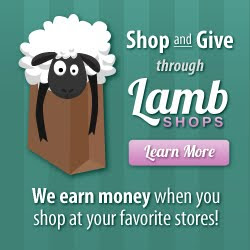